Pollution and the effect of our actions 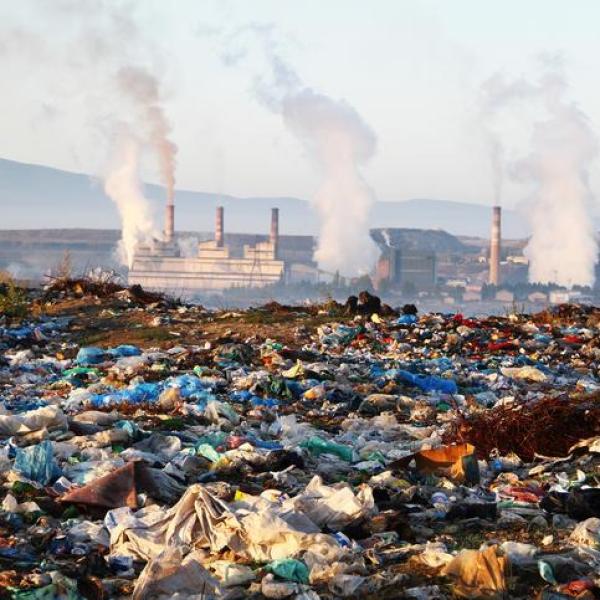 The effects of the human activity on the planet put not only the planet at risk, but above all the survival of our species. We must continue to evolve and improve, but we should do  considering what the impact of our actions could be on our future.

The aspects that threaten the survival of the human species (one of the most recent on our planet) are overpopulation, global warming, pollution from plastics, nanoparticles, biocides and metals. All things that have an effect not only on the appearance of new viral or cancerous diseases, but also on fertility. If we think that what we eat, inject, breathe has no effect just because a doctor tells us, we are very wrong. In fact, cell biology teaches biologists that every action has a reaction. And the planet as well as the human body defend itself. The earth could turn against us and reduce human fertility as many studies are now showing, reducing man’s ability to procreate. Example the cytotoxic effect on gametes in the land of fires, where urban waste pollutes, reaches the ground and is consumed with the water or food grown in those lands.

Many chemical compounds are hormonal disruptors and induce a hormonal response in humans and alter animals.