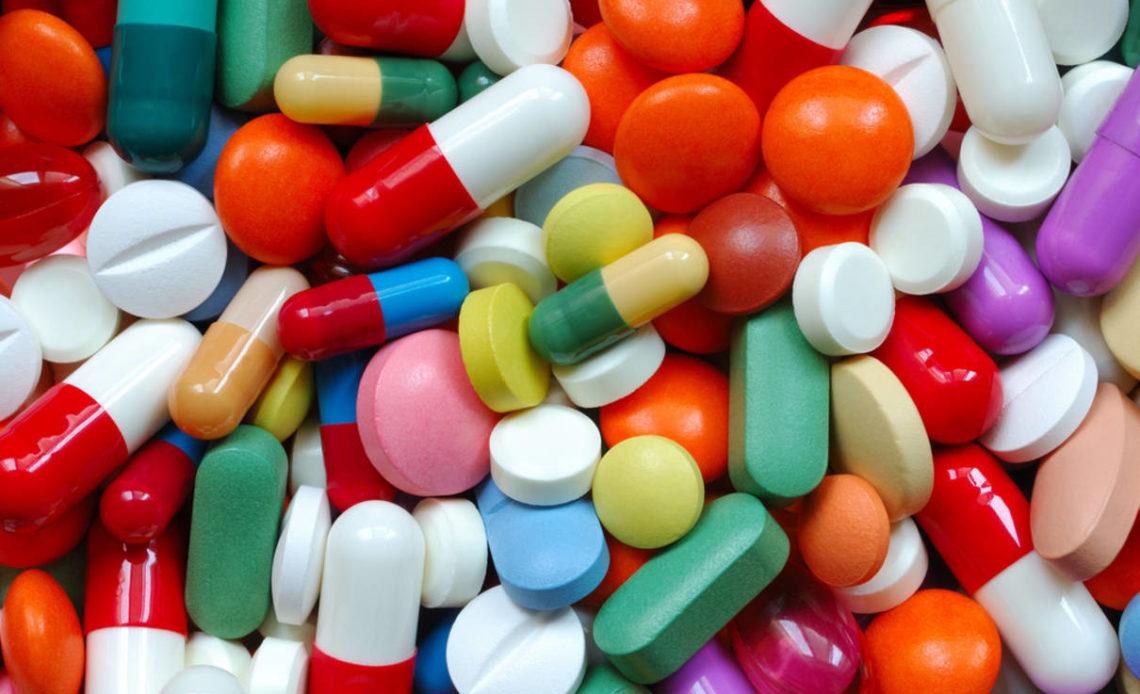 About 98% of creatine is inside the muscle cells. Once inside the muscle cell, creatine can remain creatine or be converted into phosphocreatine by an enzyme called creatine kinase. About 60% of the creatine pool is in the form of creatine phosphate and about 40% in the form of free creatine. Theoretically, any increase in phosphocreatine would be beneficial for body builders and athletes as phosphocreatine stores bonds with a high energy content which, breaking down, regenerate ATP (adenosine triphosphate) starting from ADP (adenosine diphosphate). This ATP can be used immediately as energy in high intensity muscle endeavors. Scientific studies have shown that the “rate” of ATP production, during intense physical exercise, is closely related to the concentration of phosphocreatine. What the creatine “load” does is increasing the total amount of creatine pool in the muscle, accelerating the “rate” of phosphocreatine resynthesis and thus prolonging energy capacity. This is because more creatine is readily available to regenerate phosphocreatine.

Our average diet provides about 1 gram of creatine per day. In total, therefore, the amount of creatine that an individual can accumulate is about 2 grams per day. Creatine and phosphocreatine are then degraded in a non-reversible enzymatic reaction into creatinine which is then eliminated by the kidneys at a “rate” of 1.6% per day. Practically, the body maintains balance by eliminating as much creatine as it accumulates.

The dose of 2-3 grams per day of extra creatine seems to be the optimal one to prevent this deficiency and this can be defined as a recovery supplement. Conversely, there are various studies that show that a creatine load of the order of about 20 grams per day for a week or 10 grams for 15 days is capable of causing muscle super-compensation with creatine levels higher than normal , with obvious advantages for muscle performance. Exogenous creatine to exert its ergogenic effect must first be absorbed from the intestine and enter the portal vein system.