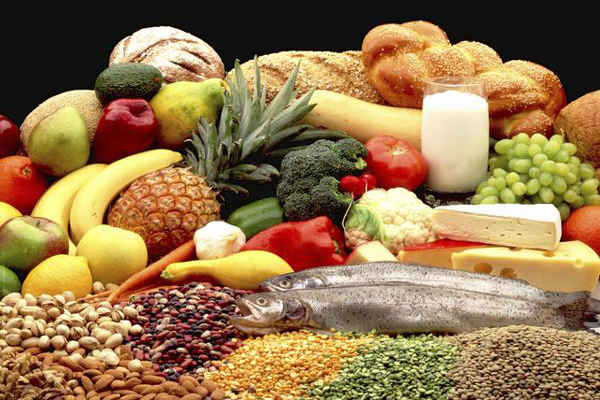 In the diet field, there has been for some years a growing interest in the so-called “food intolerances”. Until recently from a scientific point of view they were considered unfounded and only food intolerances due to enzymatic deficiency such as that for lactose were considered. pastry, dairy, many packaged products contain lactose. The total elimination of milk increases the enzymatic deficit, sometimes worsening the intolerance, which is why I am against it.

Since 2007, an alternative route of allergy has been identified, characterized by the intervention of antibodies present on white blood cells, therefore linked to a cell-type reaction. In fact, since 2004, the well-known American allergist Hugh Sampson had published a new classification of food allergies, defining “immediate food allergies” those related to type E immunoglobulins and histamine and “delayed food allergies” those dependent on the repeated stimulus of food. on intestinal lymphocytes. There are also forms of “mixed” food allergy in which both mechanisms are involved.

Immunological intolerance reports are therefore not immediate reactions but manifest themselves with symptoms that appear after repeated food intake for 2 or 3 consecutive days. These would therefore be intolerances, not real allergies. Symptoms can be faded and therefore generate a chronic inflammation reaction in any organ or system of the body. A food can alter our body without us knowing it.

Intolerance tests can only be performed on blood to have a certain validity. By eliminating the foods in question for a certain period, the negative effects are reduced, while by controlling their intake they are mitigated.

Furthermore, in weight loss if difficult to obtain, it is important to do intolerance tests, as there are particular immune cells and mast cells present on the adipose tissue which in case of allergic inflammation induce insulin resistance and therefore weight gain and diabetes.

Better if the tests are carried out not only on classic foods, but also on chemicals used in food preparation